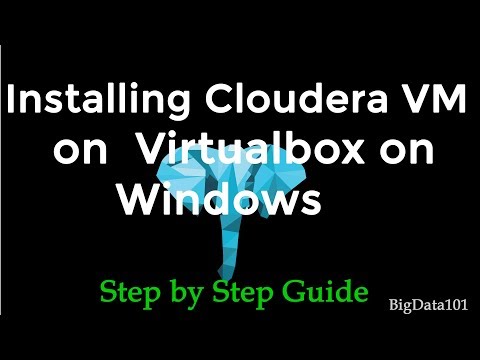 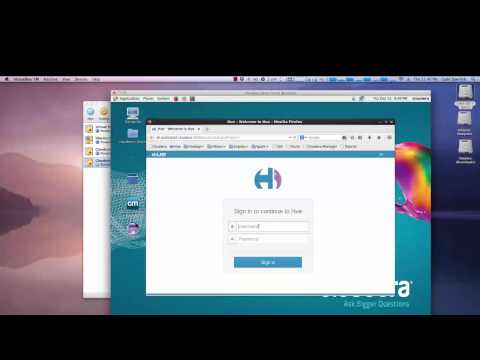 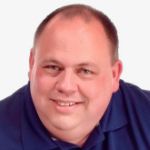 
Cy Jervis, Manager, Community Program
Was your question answered? Make sure to mark the answer as the accepted solution.
If you find a reply useful, say thanks by clicking on the thumbs up button.

06-02-2016 07:22:29
Hi, I got exact same problem with yours, "prefdm respawning too fast stopped" when booting up QuickStartCHD5.7, can you please tell me how did you solve the problem? Do you mean you are able to boot into the CentOS after download another the Virturl box Image(QuickStartCHD5.7)?
Reply
12,581 Views
0 Kudos