There is a requirement in my project that replaces golden gate replication tool with Kafka for replicating the data from Oracle to Teradata database. If anyone familiar with these technologies, please give some heads up. Thank you. 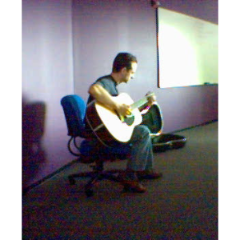 Kafka is used in a real-time streaming scenario where you need to read, write, store, and process data streams. To use Kafka in this scenario, you would have to build a Kafka Producer that has knowledge of or has access to data in Oracle that needs to be replicated. A Producer would be a Java class that publishes an event to a Kafka Topic. And you would need to build a Kafka Consumer in Java that subscribes to and reads the event from the Kafka Topic and writes it to Teradata. For complex logic, you could use the Kafka Streaming APIs.