Re: Nifi gives failure message when trying to update flow version from Registry. 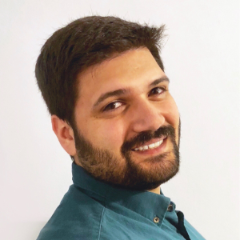