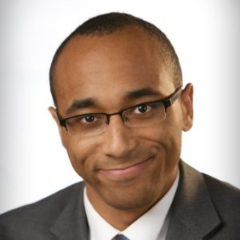 In continuation to a question I asked last week…

Right now my (junior) team and I have a NiFi processor that is to filter various file typess based on their endings.

I seek solution consultation. Thank you. Below is the NiFi Scenario.

Taking NiFi out of the picture for a second, can you clarify what you want to achieve?

You want to receive data over a REST service, make some decisions/transformations, and then send that data to a Kafka topic?