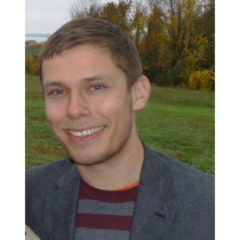 Yes, the Sandbox should work with your version of VMware Workstation. Just be sure you download the version labeled for VMware here. After that you should be able to import the virtual image into your instance Workstation and launch the machine.

Actually, i imported the VMWare image and everything was successful (the import process). What I did not realize was that the image in itself is a VM (docker-contained). So when i tried putty into root@sandbox, it was in fact talking to the docker container and not the HDP sandbox. Essentially, we have 2 VMs after the import is complete - VMware creates a CentOS VM and Docker VM inside it to host the actual HDP Sandbox

Once i figured out that i have to ssh root@<sandbox IP shown right after the import process> -p2222 , i was able to follow the tutorials. The bold port number is the key here - to access the sandbox within the docker image via PuTTy.

Hope this helps for newbies like me. Also if the HortonWorks team could update their documentation to cleary explain this, it would be helpufl.

Thanks for your response again!