Re: Upgrading Kernel in Cloudbreak Cluster

Re: Upgrading Kernel in Cloudbreak Cluster 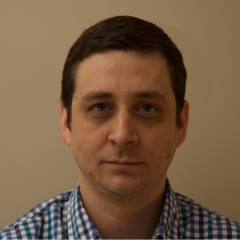