OK, I decided to restart my VM in Azure. On doing so, I realized that I could now edit the Advanced zeppelin environment. I modified as before but now when I go to Zeppelin at port 9995, I get a 503 error. From the Ambari dashboard, the zeppelin notebook appears to be running. Nothing wrto Zeppelin has gone smoothly for me over the past 24 hours. Ports 8080 and 8888 are fine and I have ssh'd into my vm fine. Initially after restart, I could get to zeppelin on 9995 but the maria_dev and admin passwords weren't accepted. I logged in as root and reset those passwords before looking again to see that Zeppelin was unreachable. Any ideas why? 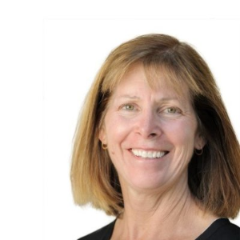 Not sure this'll help, but have you tried accessing the notebook UI from within Ambari? I think it's under the "Quick Links" menu. You'll probably get the same error, but maybe worth a try. Also see the following HCC post, re: 503 error-- 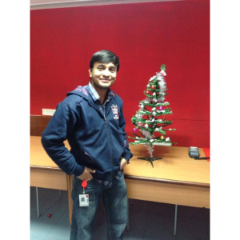 Screeshot shows that you are trying to edit config by browsing to Host>sandbox.hortonworks.com>Configs. Here you cant edit configs, this is shown readonly. To edit configs for any service in Ambari, browse to Ambari dashboard>Select service(Zeppelin Notebook)>Configs. Here you should be able to edit the config if logged in with admin privileges.

And zeppelin user accounts are set in shiro_ini in [users] section. you need to give an entry for user as <username> = <Password>