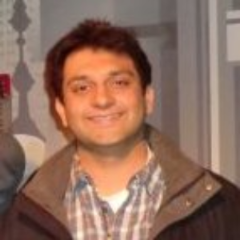 This article is applicable for anyone deploying a Kafka cluster for production use. It points out certain high level points that you should be thinking about before deploying your cluster.

It is divided into 3 parts: Important configurations for the Producer, Broker, Consumer and tips for Performance tuning.

The most important producer configurations:

The compression type for all data generated by the producer. The default is none (i.e. no compression). Valid values arenone, gzip, snappy, or lz4. Compression is of full batches of data, so the efficacy of batching will also impact the compression ratio (more batching means better compression).

Batching is one of the big drivers of efficiency, and to enable batching the Kafka producer will attempt to accumulate data in memory and to send out larger batches in a single request.

A small batch size will make batching less common and may reduce throughput (a batch size of zero will disable batching entirely). A very large batch size may use memory a bit more wastefully as we will always allocate a buffer of the specified batch size in anticipation of additional records.

This is largest message size Kafka will allow to be appended to this topic. Note that if you increase this size you must also increase your consumer's fetch size so they can fetch messages this large.

The number of acknowledgments the producer requires the leader to have received before considering a request complete. This controls the durability of records that are sent. The following settings are common:

acks=0 If set to zero then the producer will not wait for any acknowledgment from the server at all. The record will be immediately added to the socket buffer and considered sent. No guarantee can be made that the server has received the record in this case, and theretries configuration will not take effect (as the client won't generally know of any failures). The offset given back for each record will always be set to -1.

acks=1 This will mean the leader will write the record to its local log but will respond without awaiting full acknowledgement from all followers. In this case should the leader fail immediately after acknowledging the record but before the followers have replicated it then the record will be lost.

acks=all This means the leader will wait for the full set of in-sync replicas to acknowledge the record. This guarantees that the record will not be lost as long as at least one in-sync replica remains alive. This is the strongest available guarantee. 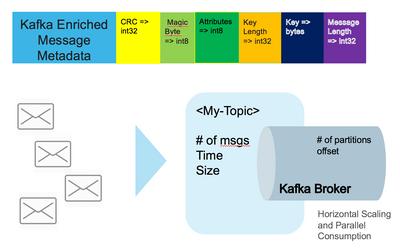 The important configurations are the following:

Number of fetcher threads used to replicate messages from a source broker. Increasing this value can increase the degree of I/O parallelism in the follower broker. 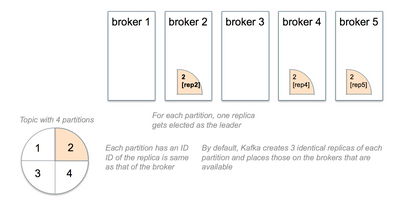 Number of partitions for a topic 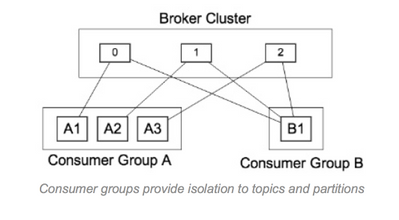 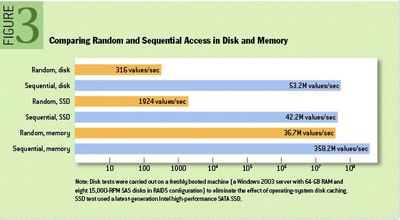 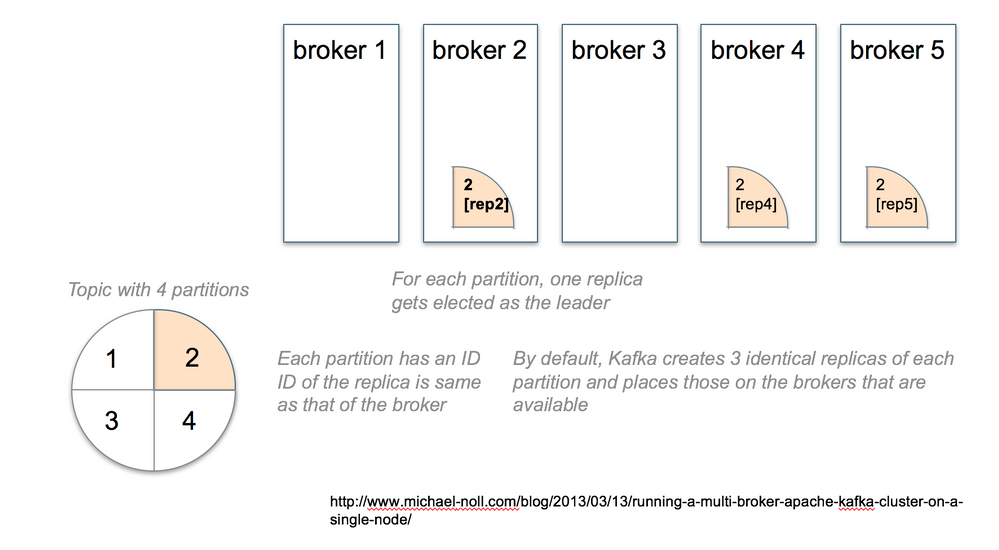 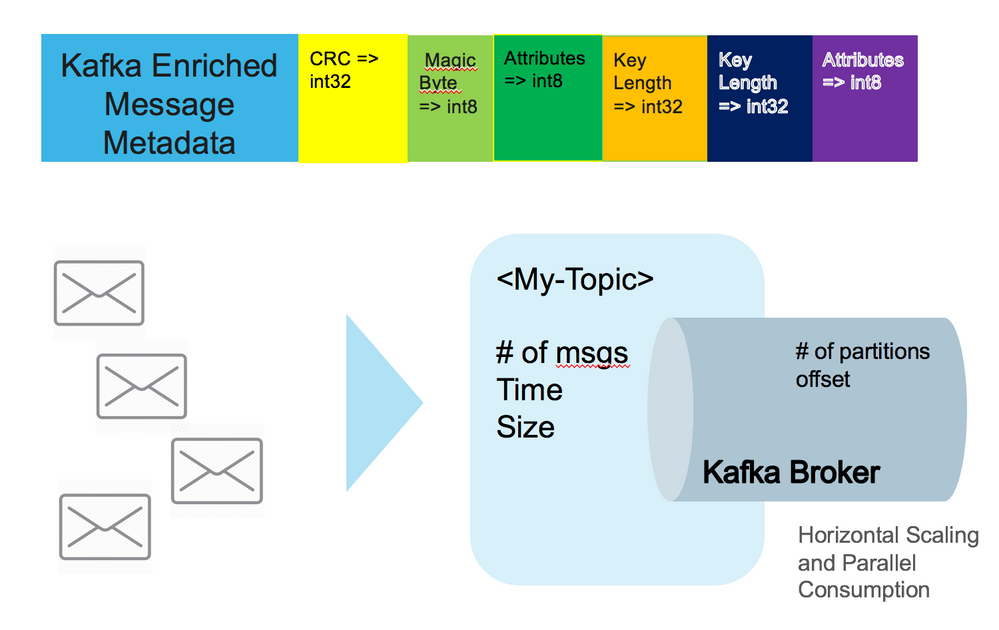 In the Kafka heap size section, it is mentioned as 4 GB is the ideal one, but in the example, it is given as 16 GB, please see below:

Try to keep the Kafka Heap size below 4GB.

Could you please confirm if ideal heap size for Kafka is 4 GB or 16 GB? 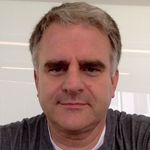 Is num.io.threads to be calculated as the number of disks per node allocated to Kafka or the total number of disk for Kafka for the entire cluster?

I'm guessing disks per node dedicated for Kafka, but I wanted to confirm.