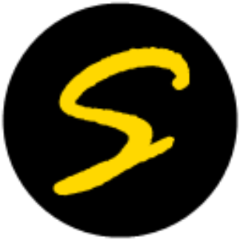 I've been struggling with parameters in command line. Parameters work in interactive shell but I cannot figure out what is wrong.

However, using the variable in hive still does not evaluate:

To clarify for others, I believe the reason the following doesn't work is that it was executed in a bash shell, i.e. using a typical terminal.

In double quoted strings, the '$' tells bash to treat  "{hivevar:rdate}" as a variable but it isn't defined so it returns an empty string before being passed in to hive due to the -e flag. i.e. "9${hivevar:rdate}9" is evaulated to "99" even before passing it into hive.

In contrast within single quotes there is no substitution in bash, so '9${hivevar:rdate}9' is passed into hive as is, so the following executes as the poster expected.

Managed to get hive to substitute the variable, but not beeline;

Can you please try the following:

Thanks @mqureshi, however it gives me the same thing;

Made it to work. Had to use the full database path, i.e.