SO basically my MySQL server is running on Node 1. In that I created users and stuff. On Node 2 the HCP package (Metron) is installed. While configuring the managment module I did give rest-host as Node2's public ip (NOTE: METRON REST AND MANAGMENT MODULE ARE RUNNING ON THE SAME INSTANCE AND HAVE SAME PUBLIC IP) along with port num 8082. Now when I try to access the managment module with :4200 it takes me no where. The page remains static. In the background when I run the ./bin/start_managment-ui.sh with the port num and rest-host:port-num it does'nt terminate after running. Instead is giving me kind of logs for the managment UI. 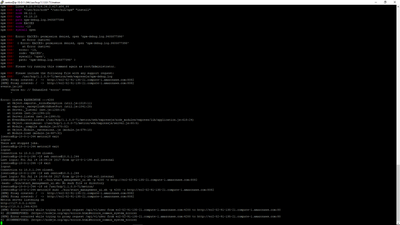 Re: Hey, I am running Metron using Ambari on AWS EC2 instances. I installed Metron rest api nd Metron management module. There is see error as ECONNREFUSED i.e metron-rest is unable to communicate with managment-module. IN trouble! PLease HELP!!.

Follow up : The error I am actually getting is below : 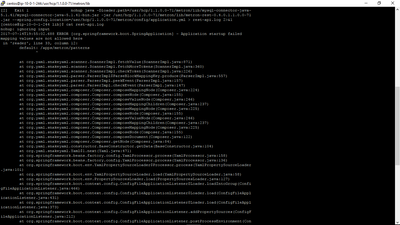