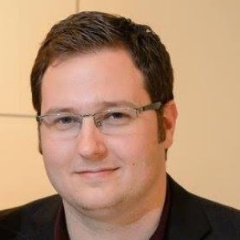 I have noticed an issue in Hive 1.2 where char data is rtrimmed when converted to string. This doesn't occur when converting varchar to string. Is this a bug? or a feature?

In the above example I would expect the length of the char field to be 10.

It appears that this is expected behavior.

I discovered a jira pertaining to it here: https://issues.apache.org/jira/browse/HIVE-13865

Looks like it's a bug, because the Char always fixed length. In this case you have declared it as char(10), even though you have only 3 chars assigned it to, it should not truncate the rest.

It appears that this is expected behavior.

I discovered a jira pertaining to it here: https://issues.apache.org/jira/browse/HIVE-13865

Good to know this.