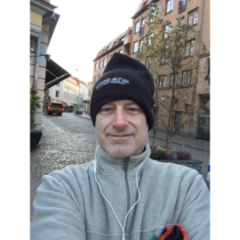 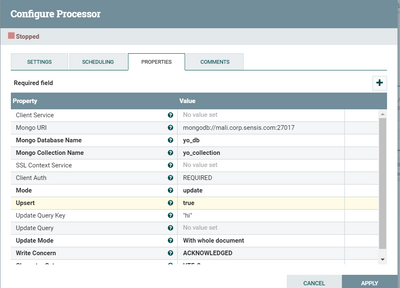 Re: How do I perform the following update using PUT_MONGO