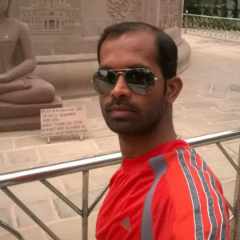 Why don't you want a hive external table? It is just a temporary entry without any significant overhead.

You can also use OrcStorage in pig to write orc files directly.

Similar functions are available for spark

Or you might be able to write a custom Mapreduce function using an ORC outputformat. 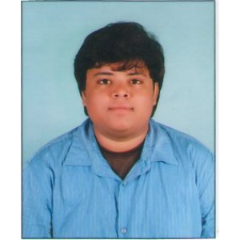 Am not familiar with spark. But looks like it has some functions to meet your requirement.

Here is a tutorial that covers this: http://hortonworks.com/hadoop-tutorial/how-to-use-basic-pig-commands/

Here is an example of loading CSV data via Pig: 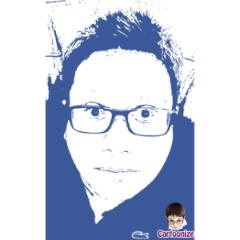 Here is a tutorial you could use Spark to load csv into hive.

Assume you have a ORC table "test" in hive that fits to the csv file "test.csv"

If you're looking for a standalone tool to convert CSV to ORC have a look at https://github.com/cartershanklin/csv-to-orc

It's a standalone Java tool that can run anywhere, including off of your Hadoop cluster. It supports custom null strings, row skipping and basic Hive types (no complex types currently)