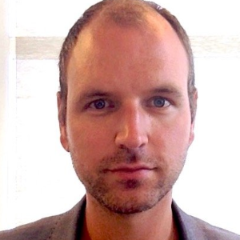 Let's say you want to collect log messages from an edge cluster with NIFI, and push it to a central NIFI cluster via the Site To Site (S2S) protocol. This is exactly what NIFI is designed for, and results in a simple flow setup like this:

And now with a firewall blocking incoming connections in between

To be clear: this setup has the downside that the central cluster NIFI will need to know about all edge clusters. Not necessarily a big deal, just means the flow in the central NIFI cluster needs to be updated when edge clusters/nodes are added. But if you can't change the fact you have a firewall blocking incoming connections, it does the job.

Screenshot of flow on Edge Node with a TailFile processor that send it's flowfiles to the output port named `logs`:

Screenshot of flow on central NIFI cluster with a remote process group pointed to the FQDN of the Edge Node and a connection from the output port `logs` to the rest of the flow: 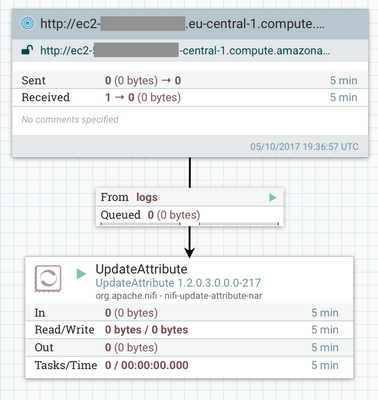 The configuration of the remote process group: 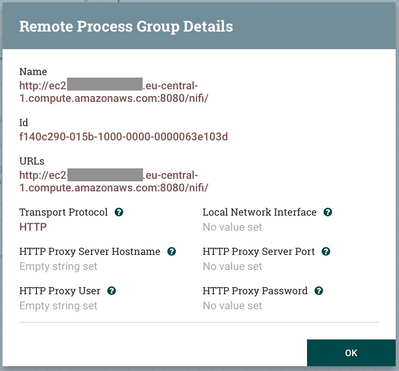 And the details of the `logs` connection: 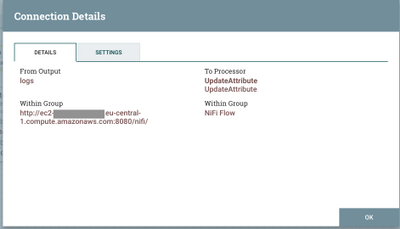