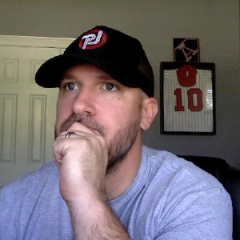 One of the earliest improvement requests for the Apache NiFi project was to allow a user the ability to easily align components on the canvas. Well, in the upcoming 1.2 release it's HERE! In this article I will demonstrate how to align multiple selected components either vertically or horizontally.

Previously, when building a flow a user would drop components on the canvas into a layout. Typically users will attempt to organize their data flow into rows and columns. This was a tedious task since aligning these components was a manual effort of dragging and dropping components to line them up 'just right'. Let's look at a crude example of such a layout: 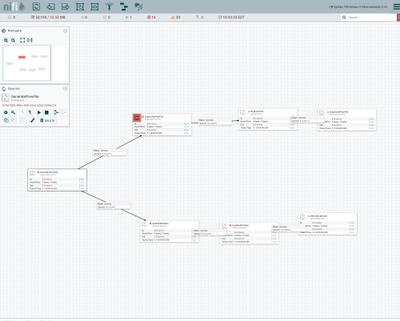 Let's see how we can organize this flow with the new 'click to align' features. First, let's align the rows: 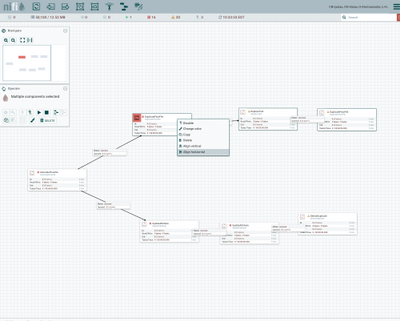 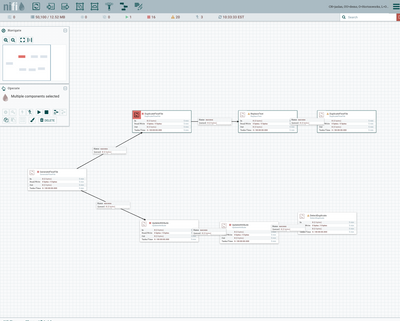 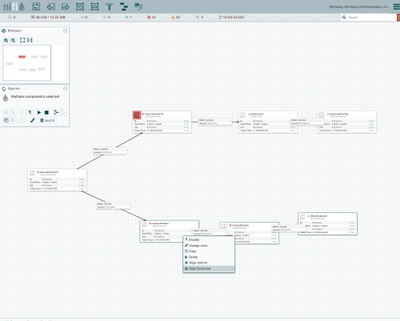 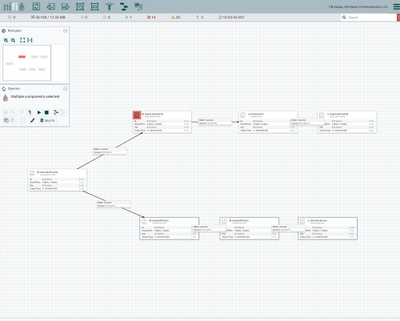 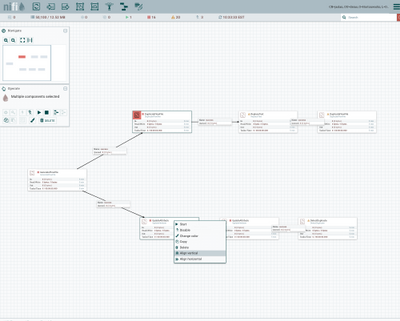 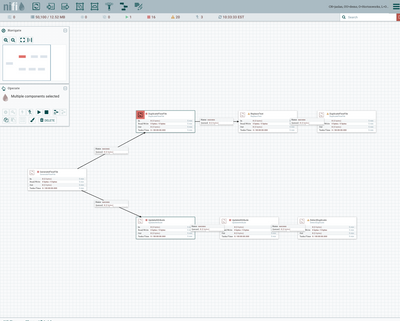 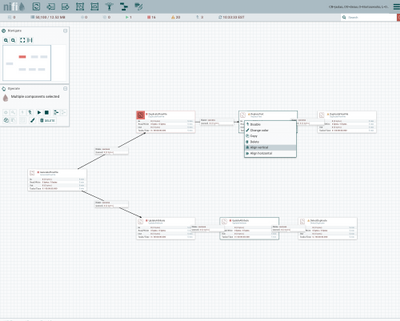 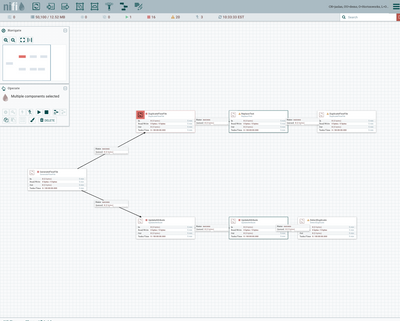 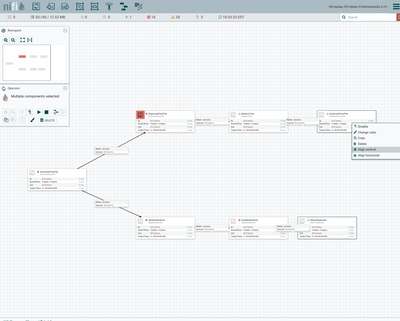 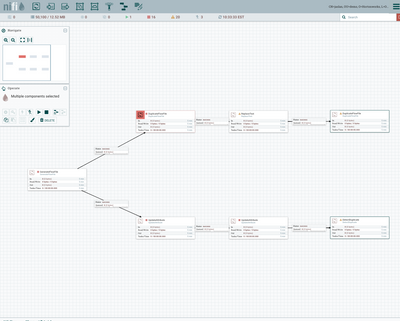 BOOM! And there you have it! A nicely aligned layout for an organized data flow. I hope you have found this tutorial useful and I look forward to your feedback. 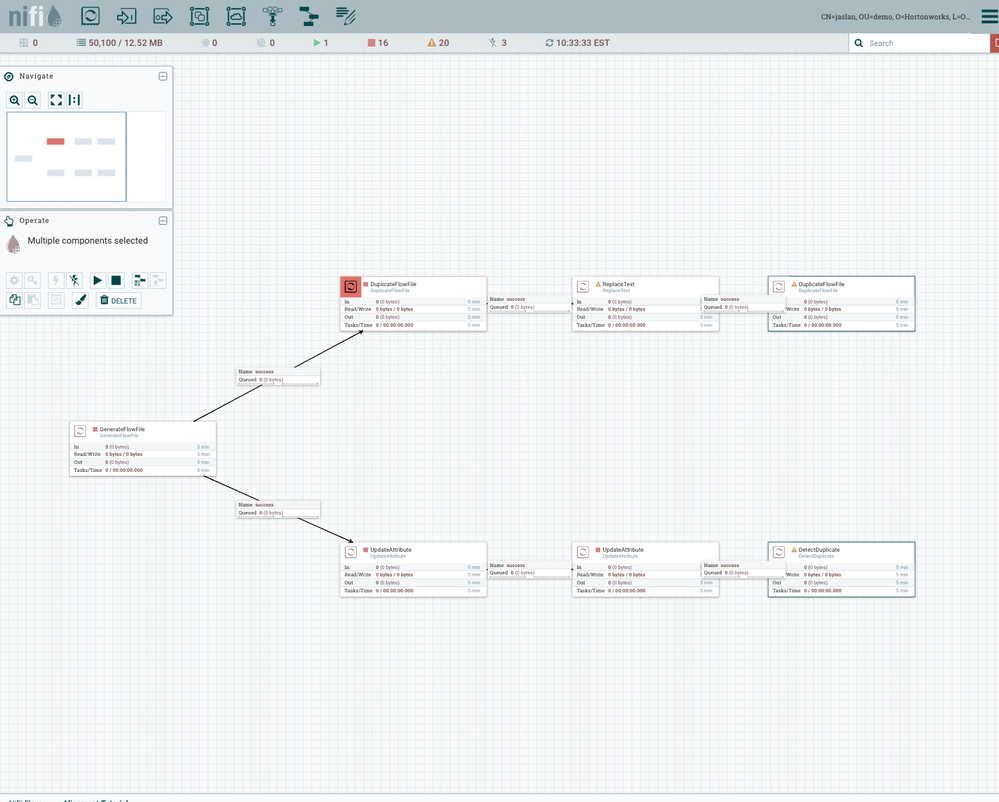