Part 1: CDSW model training using a custom docker image with Jupyter and save it using ONNX 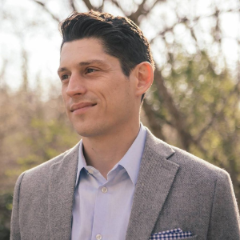 Time for the tutorial 1 of a series detailing how to go from AI to Edge!

Note: all code/files referenced in this tutorial can be found on my github, here.

This tutorial is divided in the following sections:

This is fairly straight forward to implement, as it is detailed in the official documentation.

Note: make sure that dock is signed in with your Dockerhub username/password (not email) otherwise the docker push will not work. 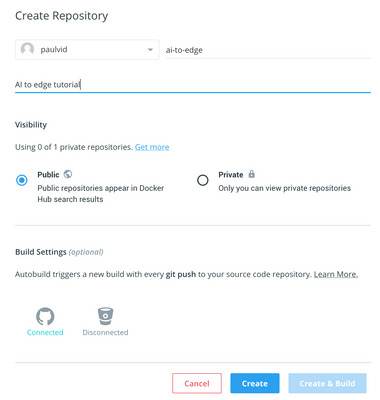 Run the following command in the folder where the file has been saved:

Step 4: Publish it to docker hub

Run the following command on your computer:

In CDSW 1.5, you can't add a CMD or an ENTRYPOINT to your docker file. Therefore, you will need to add a .bashrc file to your CDSW project, with the following code:

Save this file to a github repository.

In CDSW config, use the docker hub image you created as your default engine:

Step 3: Create a project in CDSW with .bashrc

In CDSW, create a new project using the github repository you just created: 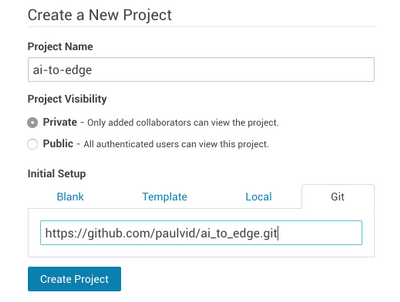 Note: You can create a blank project and add the .bashrc file to it, but this automates it.

In your project, open workbench and launch a session with your custom engine. Run terminal access and Jupyter will launch. You will then see the following on your 9 dots, allowing you to run Jupyter: 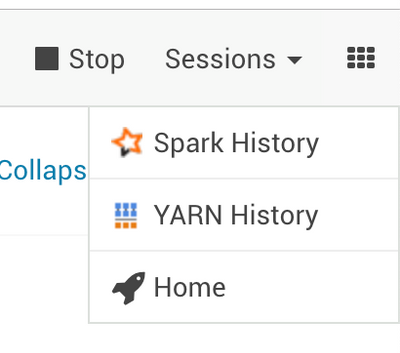 Section 3: Train and save a model reading MNSIT database

The model training is very well explained in the original Kaggle article that can be found here.

A reviewed version of this notebook can be found on my github. The main thing that was added to the notebook is the publishing of the model:

After the notebook runs, you should see the model.onnx file created.