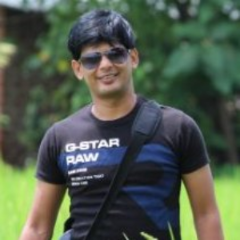 ROOT CAUSE: Customer removed the users from ranger UI and expected that the user should be automatically imported from ranger usersync process

Below are sample screenshot -

But below you can see the user is still available in database.

RESOLUTION: There are multiple tables which has the entry for the user. You need to run delete script to delete the user entries from database and re-start ranger usersync process to re-import the user.

Syntax to run the script -