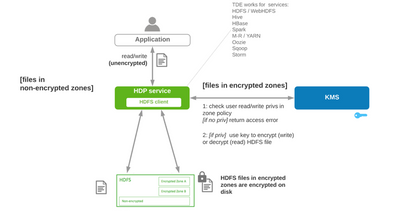 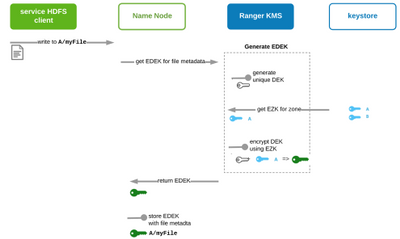 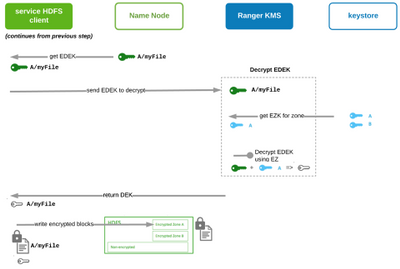 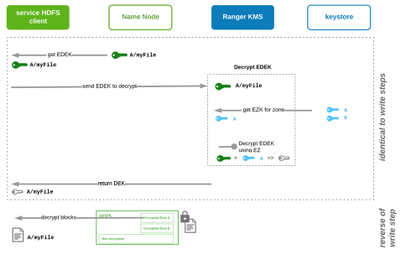 Explore the Community
Already a User?
Sign In
Don't have an account?
Register
Coming from Hortonworks? Activate your account here
Version history
Revision #:
2 of 2
Last update:
‎08-17-2019 08:30 AM
Updated by: