I followed the steps to deploy a new data source in Metron but I am blocked to the step : deploy the new parser topology because I noticed an error in STORM Topology complaining about KAFKA version issue

I went o to the Storm UI and I noticed that the new "squid" topology was an error :

Did you see this error before ?

What do I need to do to solve it ?

Thanks for your help 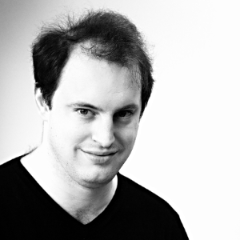 For HDP 2.5 you want to be using Metron 0.3.0, which has just been released. This will be built against the storm version your specified.

HDP 2.5 is actually based on Apache Storm 1.1.0-SNAPSHOT which means that some features are not yet available to official Apache Storm releases. "Topology Spout Lag" is one of them.

Here some info about my SW versions :

For HDP 2.5 you want to be using Metron 0.3.0, which has just been released. This will be built against the storm version your specified.

Thanks for your help

What is the version of storm-kafka that you are using to build your topology? Can you try to upgrade it to the same version as mentioned by @Jungtaek Lim above?