Launch Dashboard from Localhost:8888 Not Working

I just followed the instructions at link to start using the docker image of the sandbox. When I go to localhost:8888 I click on the 'Launch Dashboard' button but this is what I get:

So I get a tutorial page but the whole 'localhost didn't send any data' thing seems wrong.

Not sure if it is related but when I ran the startup_script I get this WARNING for Starting Ranger-admin: 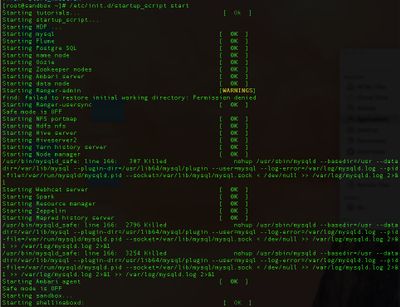 Does this look okay?

And then lastly just to make sure this is ok, when I ran the " docker load < HDP_2.5_docker.tar" command, my output is different and smaller in size than what is shown in the link above. Here is what I get:

And here is what the link has as output:

Sorry for all the pics and info but just wanted to make sure I didn't miss anything to help figure out why things seem to not be working.

Do you have a pop-up blocker on? If so, turn it off or provide access to the HDP Sandbox.

I am also facing the same problem. can not launch dashboard from Localhost and not even able to login through putty

This is what the msg from putty

Everything was working fine until yesterday 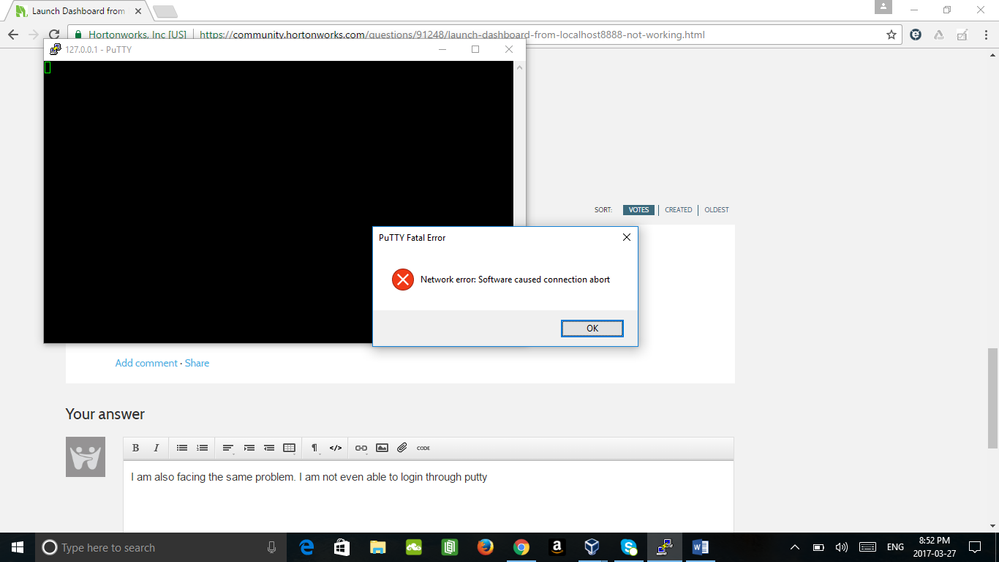 Can you please check if you have port-forwarding enabled and the port 8080 is added to the list. 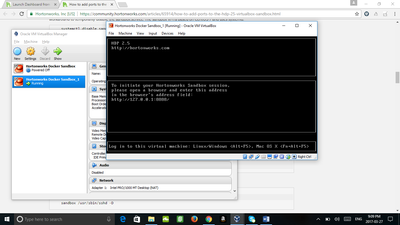 After this when go to bowser, it doesn't launch dashboard

Can you please share the output of the following screen so that we can see if port 8888 and 8080 are there in the list.

Here is the output 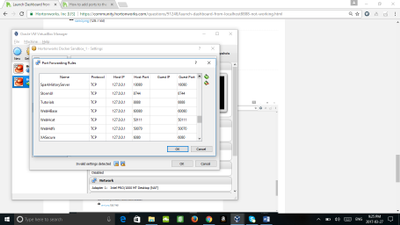 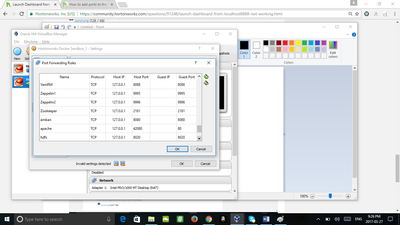 This is what, when I run start_sandbox.sh 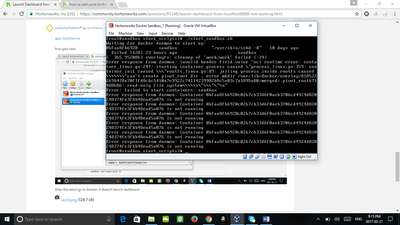 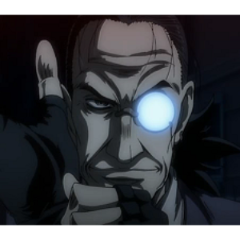 @pankaj kushwaha hello, did your instance get terminated while running? To me your error looks like an FS issue and we've had a couple more instances where the overlayFS that docker uses got corrupted by incorrect shutdowns. If that's the case your best bet is re-importing the sandbox.

Thanks for your help, it worked after re-importing the sandbox.

What is the proper way to shutdown, I normally do the power off

@pankaj kushwaha Making sure all the services are stopped and then doing a shutdown command from inside the host VM is your best bet at making sure nothing gets broken.

@Jonathan T from what I understand you are trying to run the docker image of sandbox natively correct? In that case, what OS are you running on your machine. I'm asking because if it's ubuntu the problem you're probably running into is the fact that apparmor is blocking critical services of the sandbox container.

@Rafael Coss, yes I turned off the pop-up blocker. I thought that was it too.

@Jay SenSharma, I pretty much just copy and pasted the docker run command and I believe it exposed port 8080

@glupu, yes I am running the docker sandbox from my mac which is using docker for mac.

I pretty much just followed the instructions from the link I posted above. I ran the 'docker run ...' command and then did a ssh -p 2222 root@localhost. I changed my password from 'hadoop' to my own and then ran /etc/init.d/startup_script start but after going to localhost:8888 the dashboard wouldn't launch.

thanks, I appreciate the help!

@Jonathan T The virtualbox and vmware versions of the sandbox are simply instances of virtualbox and vmware machines with the image pre-loaded onto them so if someone isn't accustomed to running scripts and/or installing docker on their machines they don't need to. Also docker so far isn't very OS friendly in that different distros present different bugs depending on flavors and kernel versions so downloading the vbox/vmware versions ensure that you're running it in an environment that was pre-screened to work accordingly.

Regarding the behavior you are experiencing I can't really form on opinion by just the output you submitted but if I were to guess it would probably be a docker-related issue and perhaps your docker/ambari logs will provide more insight. Is everything else running alright now that you managed to bring it up?

I think it is ok. I haven't done much with it since seeing the Amabri log in screen so I don't really know. I actually am not sure what to do. I was hoping there was a tutorial that showed me what to do next so I can start working with HDP and getting to learn it and Hadoop 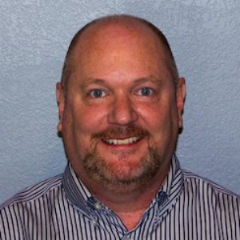 @Jonathan T If you have the VM up and running properly now, there are several tutorials at https://hortonworks.com/tutorials/. They cover all kinds of scenarios from data ingest to processing and visualization, so they are very helpful for learning Hadoop basics.

Thanks Mike for the tip. I guess all the references to VM I'll just kind of ignore and translate to me running on docker locally. Thanks all. I'll take a look see tomorrow or so and hopefully all is well.

Instead of shutting down the VM completely i usually do "Save State" because there are many components running inside the VM and it takes some time to get all those services restarted.

But it depends on the usecase. If we have some time then sometimes it is better to restart the VM that way it is comparatively bit faster.