Problem of Creating Topics in Kafka with Kerberos

Re: Problem of Creating Topics in Kafka with Kerberos 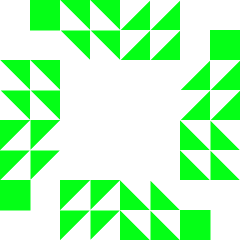 If you try to create a topic as a non kafka user, it creates a topic but with no Leader and ISR. This is a known issue. According to me, the reason behind this could be the zookeeper acl's. Once topic is created in zookeeper, its acl's will not allow kafka to read details about it.

If you want to create a topic as a non kafka user you need to workaround by following below steps :

If you are not using Ranger :

2. Give acl's for the user from which you want to create a topic, for ex :

3. Do a kinit as a user from which you want to create topic.

4. Now try to produce messages to topic as that user :

If you are using Ranger :

Instead of point 2 in above steps you will need to add a policy for the topic in ranger. Allow permissions for that user to produce, create, consumer. Restart kafka service. Then follow step 3 and 4 as mentioned above.