There are two options. First, it is possible to run these on non-LLAP nodes. In this case, each LLAP daemon can take the entire memory of a NM (see YARN config tab in Ambari, as "Memory allocated for all YARN containers on a node". 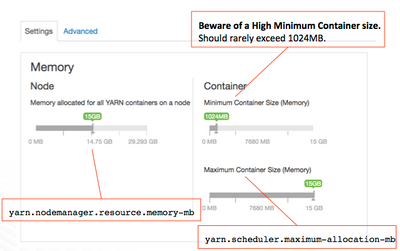 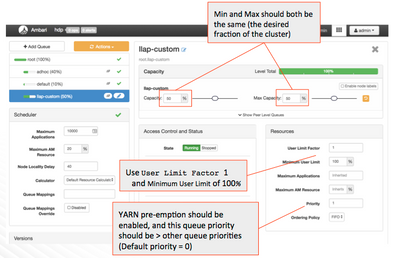 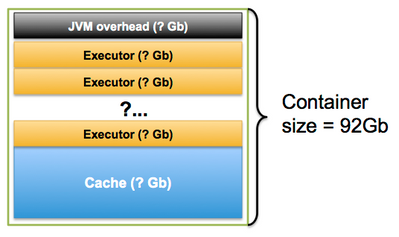 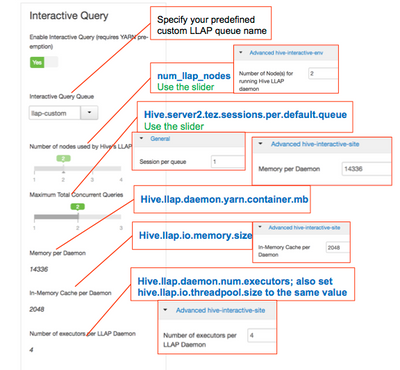 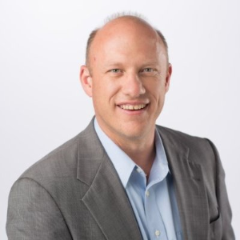 Explore the Community
Already a User?
Sign In
Don't have an account?
Register
Coming from Hortonworks? Activate your account here
Version history
Revision #:
2 of 2
Last update:
‎08-17-2019 09:58 AM
Updated by: