I have a file that contains a Json array of json objects. My first step is to split this flowfile into many flowfiles and ach one of them has a json object using SplitJson Processor. Then I'm trying to set the attributes of json to the flowfile attributes of each flowfile so I can use it after to build a query using Evaluatejsonpath processor. Everything worked fine at the beginning but then I noticed some flowfiles go to failure queue of Evaluatejsonpath.

I checked logs and the error is Invalid Json but when I went to see json files in failure queue the json has no problem and valid. Then I tried to change the processor that I'm using so I used ExecuteScript Processor. I used a script that does the some job I wanted, but still some problem some number of files go the failure queue. 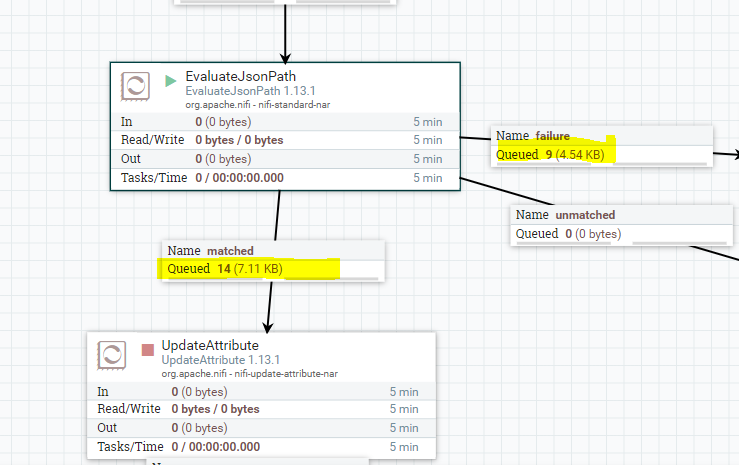 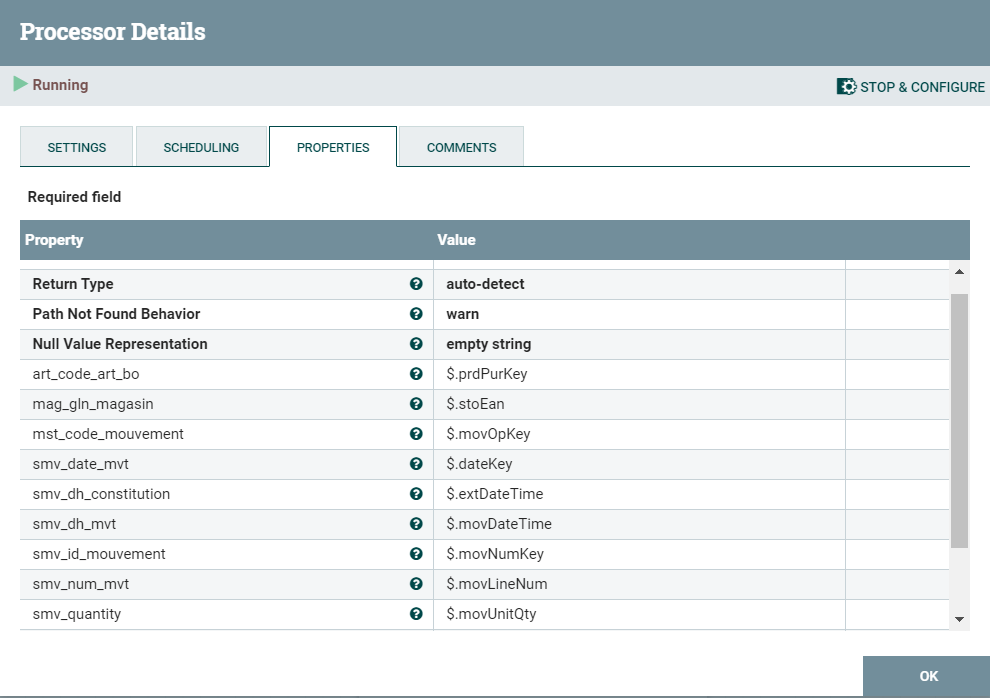 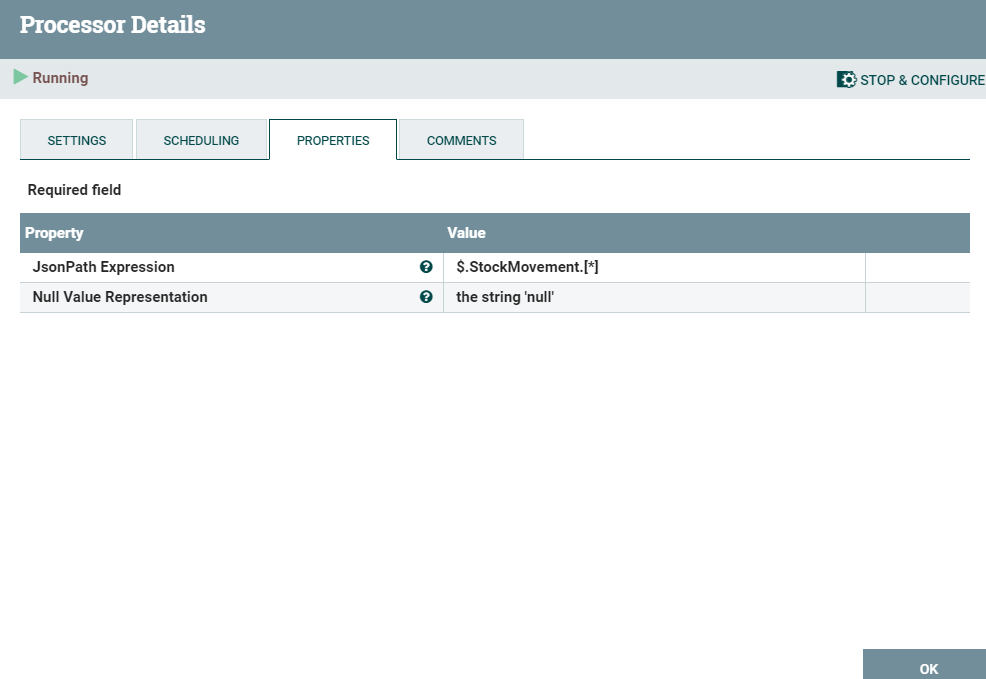 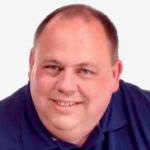 @MedAmrani I'm happy to see you resolved your issue. Please mark your reply as the solution, as it will make it easier for others to find the answer in the future.